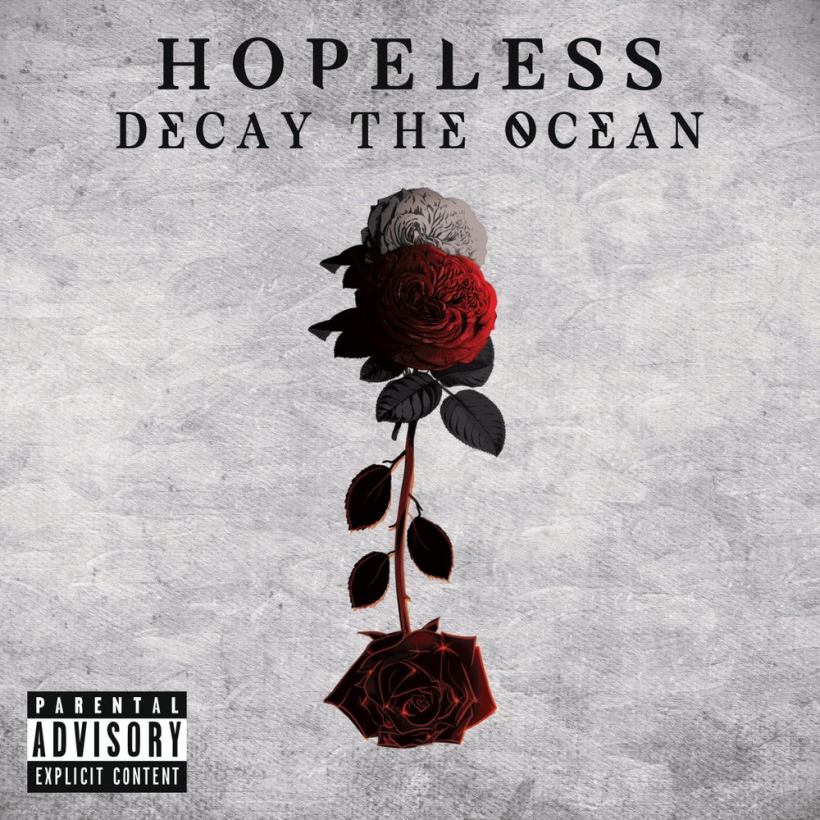 If I gave Metalmance Awards for ‘Most Improved Band’, I would give this year’s to King’s Lynn’s metalcore younglings DECAY THE OCEAN. Second EP Hopeless is a major step up from their debut EP Mirror City, which was released after their formation in 2017. Gone are the adolescent lyrics and mediocre riffs, and in storms an unrecognisable maturity from the band and a raging fire of determination. Yes, their sound has a long way to go, but their potential is rapidly exposing itself. DECAY THE OCEAN still wear their influences boldly on their sleeve but they now sound less like a poor man’s A DAY TO REMEMBER and more like a band channeling their love of ARCHITECTS, KILLSWITCH ENGAGE and WHILE SHE SLEEPS.

Lead single Wake Up kicks off proceedings with strong KILLSWITCH vibes and energy. Big, crunchy, metalcore riffs are the deal of the day while front man Mike Jenkins screams and croons his way through the number. Wake Up isn’t the most original thing you’ll hear all year but it’s ballsy and catchy enough to maintain your attention.

Hopeless on the other hand is by far the best track DECAY THE OCEAN have ever written. The heavy brutality blasts out of nowhere and it’s refreshing as hell. If they write more material like this I would not be disappointed. With its big riffs, Jenkins’ spitting venom and a punishing pace, Hopeless is an unforgiving offering. Instead of trying to mimic their heroes, DECAY THE OCEAN sound like they’re unleashing their inner demons. More please.

More madness ensues in Peace of Mind. Chuggy riffs and aggression galore, it does go a bit southern and cringey in places, but the ambition is there. DECAY THE OCEAN are clearly capable of a huge sound but it does lose momentum towards the end. Things go a little post-hardcore with EP closer Before It’s Gone. The second half feels a lot more honest and genuine than the first. There’s a lot of mish-mash of styles happening in Before It’s Gone which sometimes makes it sound unfocused, but it is still a strong finale. The last minute trumps the rest and provides a late highlight for Hopeless as a whole.

DECAY THE OCEAN have produced a strong body of work but now need to focus on their strengths and nurture their sound. Adding every style into the melting pot won’t save them next time. The passion, ambition, and potential are there, the lads just need to tap into it and write from the heart. With a lot of hot talent emerging from Norfolk, DECAY THE OCEAN can’t risk being left behind.